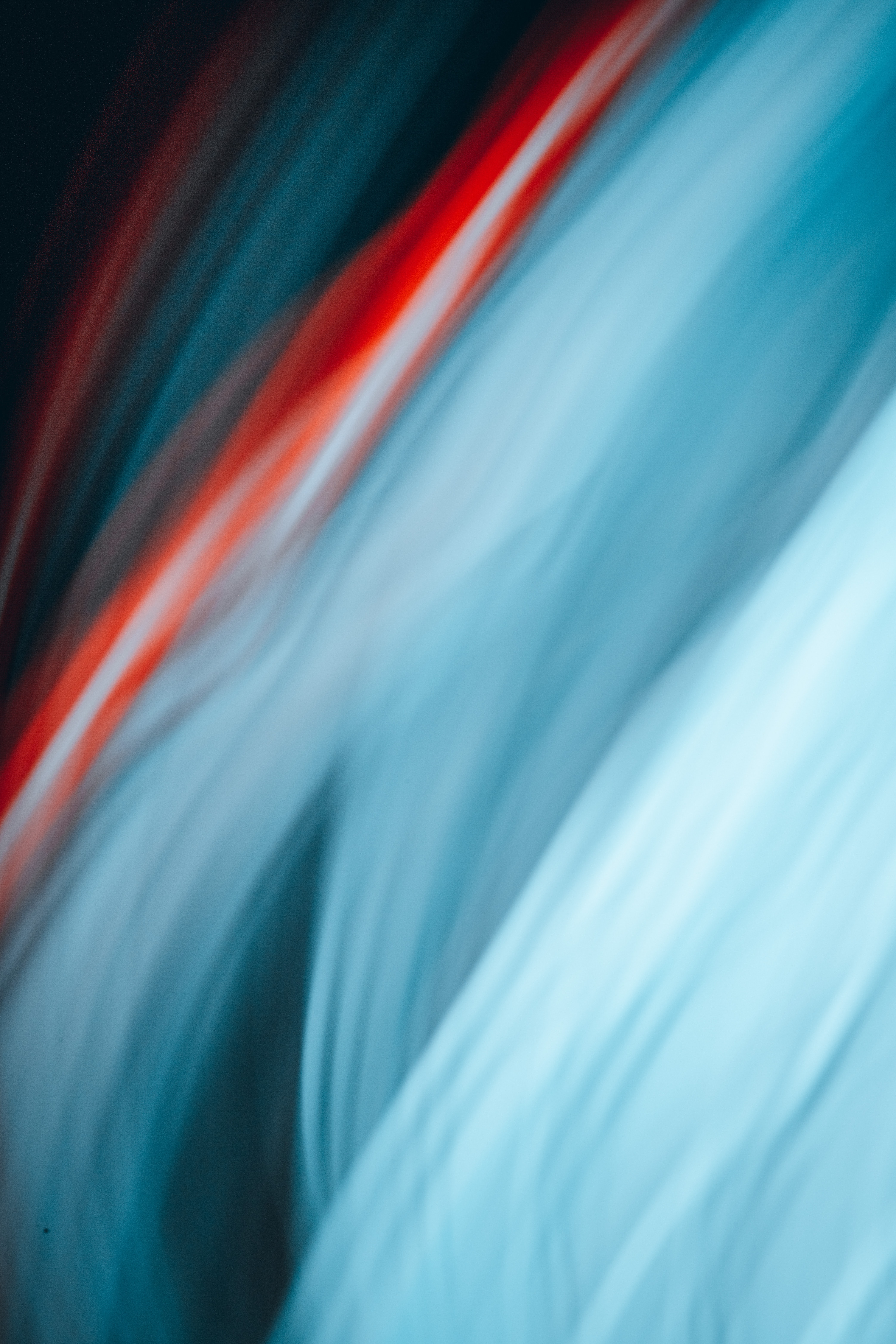 Why we should consider boosting peoples competences as a way to influence behavior change.

Since the book “Nudge”, written by Nobel Prize winner Richard H. Thaler and Cass R. Sunstein, was published more than a decade ago the concept of “nudging” has been the talk of the town among business people, policy makers, consumers and engaged citizens. Nudging, which is a behavioral tool for influencing people to make more sustainable, healthy and overall more intentional decisions has been the “go to” tool for many practitioners over the years, and in many cases a quite successful one.

Long live the nudge, however going forward we believe that we should think beyond nudges and consider another behavioral science tool to change behaviors, namely “boosting”. When nudging first and foremost targets behavior, boosting focus on competence (skills, knowledge, decisions tools) but also the external environment. While nudging corrects mistakes in specific contexts (“local repair”), boosting aims to equip individuals with domain-specific or generalizable competences.

In recent years nudging has received criticism with arguments that it violates autonomy and transparency. It’s a fact that nudges are primarily designed to steer people in a particular direction (even though people’s freedom of choice should be preserved). The goal with boosts on the other hand is to foster people’s competence to make their own choices, i.e to exercise their own agency. Boosting is transparent and requires cooperation – an offer that may or may not be accepted by the individual. This approach increases the probability that the Implied effects persist once successful intervention is removed. With nudging, there is a big risk that the behavior reverts to pre-intervention state once the interventions are removed.

At Whateverland we focus on both nudging (visual and sonic) and boosting, and with the latter we predict it's just a matter of time before it gets more attention within behavioral science as a tool for behavior change.

Giving is key to happiness