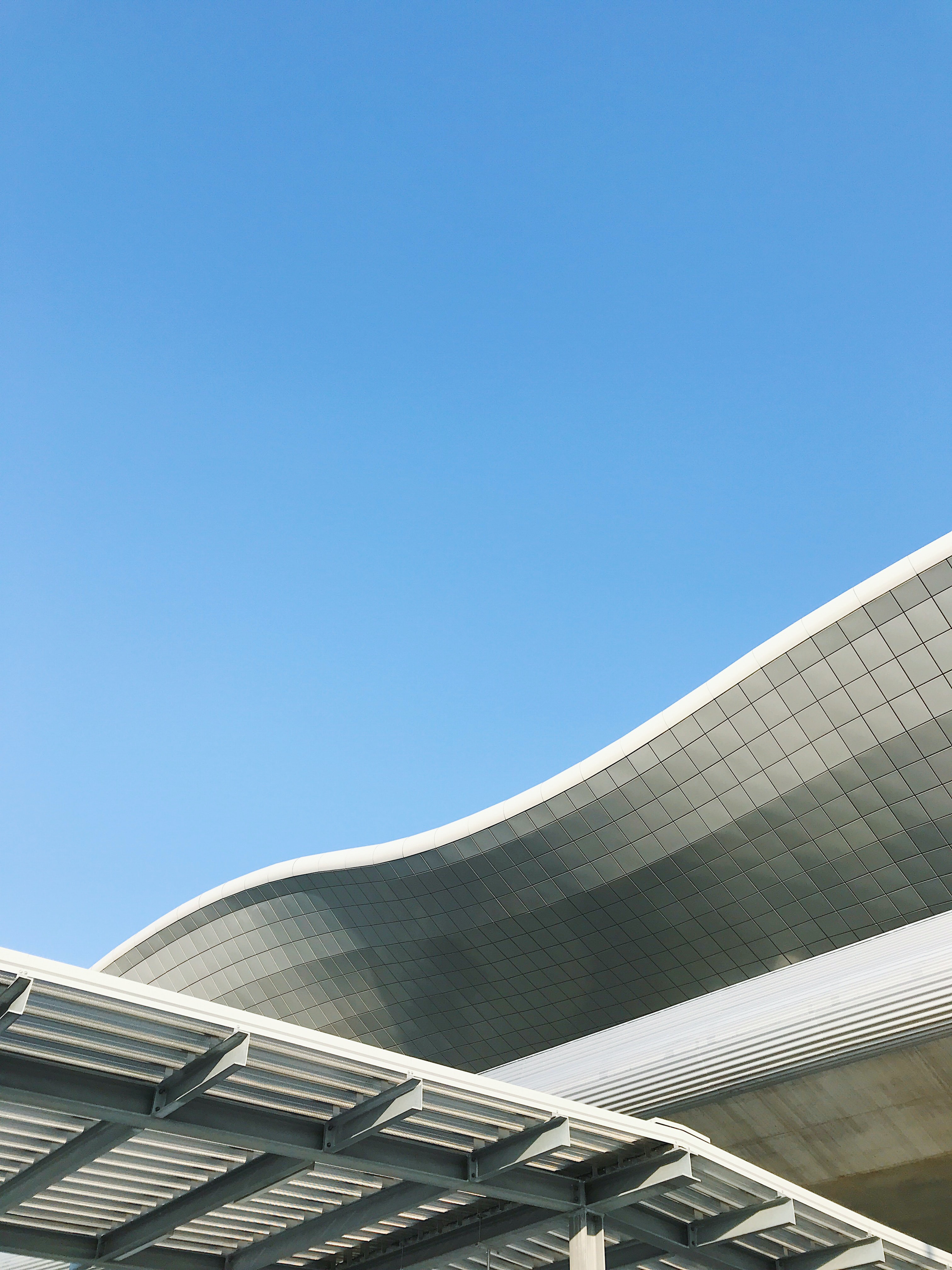 The airport chaos – why we can’t stand waiting

"Europe’s summer travel chaos'', ''Disaster movie scenes’ at Heathrow”, “Hours long wait at Arlanda” have made headlines in online papers the last couple of weeks. The summer of 2022, the post pandemic summer, has led many people to book flights abroad to finally be able to explore other parts of the world than just one’s local areas. Unfortunately, the travel experience has not been what most people hoped for. With airports and airlines unable to get their systems up and running to meet the returning demand, long lines and hours of waiting at airports has been the reality for many travelers.

According to Richard Larson, queuing theory professor at MIT, the psychology of queuing is more significant than the statistics of the wait itself. We often think we’ve been standing in line for longer than we actually have.1

As if waiting several hours at an airport to check in isn’t enough in itself, the “psychological wait” can, with other words, feel even longer. Standing in line is not very entertaining and unoccupied time is perceived as longer than occupied time.2 Waiting longer than normal can also diminish our feeling of control and heighten our feelings of uncertainty. According to a study from 2016, feelings of uncertainty can be even more stressful than knowing something bad is definitely going to happen3

Furthermore, waits that are considered unfair tend to feel longer than equitable ones. Not to mention if there’s lack of information; unexplained waits are perceived to be longer than explained ones.4

To summarize; people don’t like waiting for several reasons. Loss of control, uncertainty, stress, feelings of unfairness and a worry about how long the wait will be. The airport chaos will hopefully be fixed in the near future but until then, some tips to companies operating the airport: keep customers occupied during the wait. Come up with creative ways to entertain and engage waiting customers. Finally, communicate, communicate, communicate. By keeping customers well informed you may not conjure away their frustration but at least reduce their uncertainty.

The power of sound for behavior change