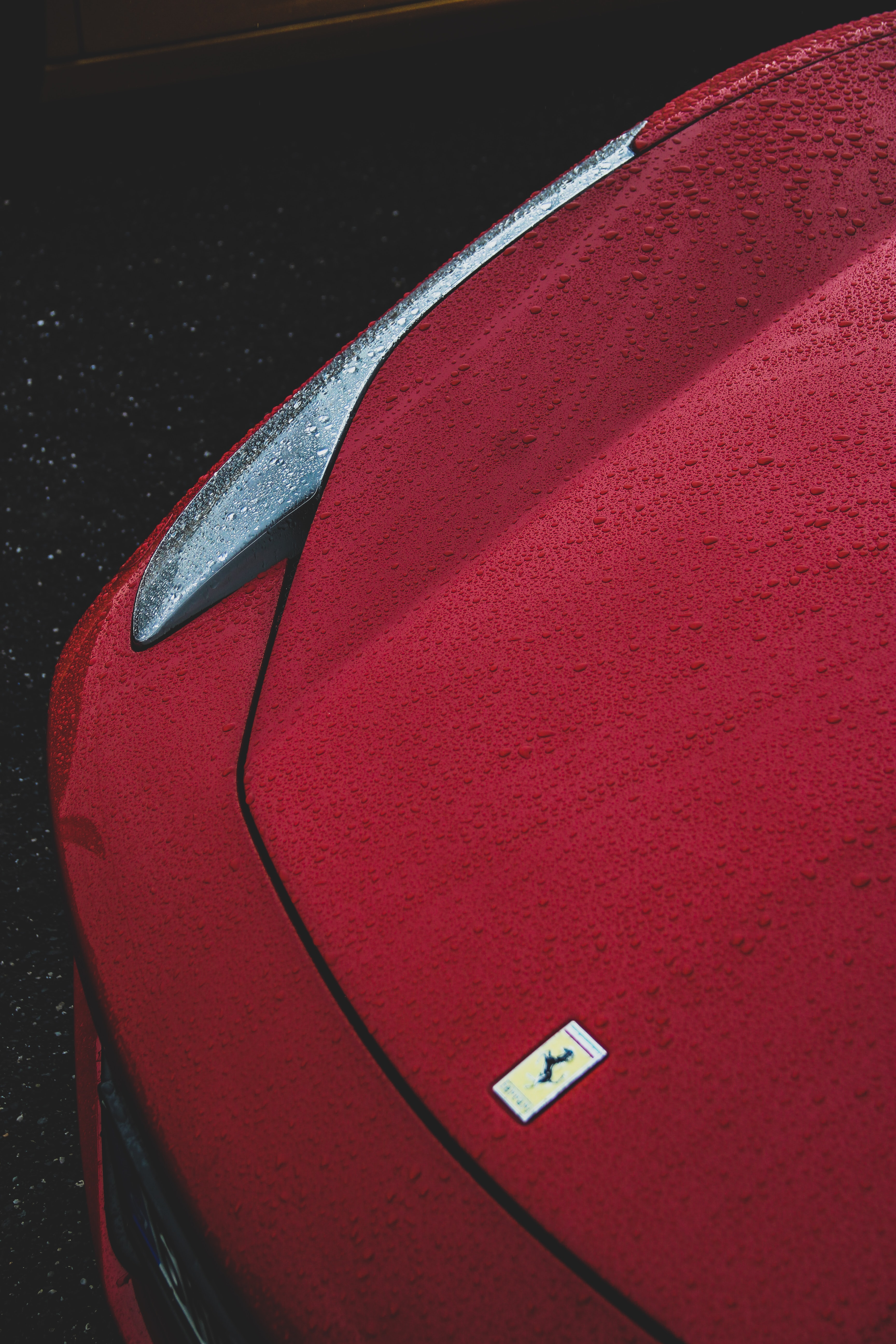 Yachts, private jets, fancy clothes, bags and watches have long been considered common examples of status symbols among the rich. Today, however, things have changed. Material goods are not the only way rich people show off their wealth. According to Rob Henderson, Ph.D. candidate at the University of Cambridge, they also do it through something he calls “Luxury beliefs”.

People care a lot about social status. In fact, research proposes that sociometric status – i.e. respect and admiration from friends or coworkers – has a stronger effect on our subjective well being than socioeconomic status1

Other research has found that if we don’t feel valued by others it hurts. The desire for status is a basic human need because status differences can be demoralizing.2

With this in mind, it’s not surprising that people feel pressure to build and maintain social status. Since centuries back, luxury goods have differentiated the rich from “ordinary” people. But as trendy clothes, watches, tech products and other goods become more accessible and affordable for more people, but also has become more criticized due to its environmental impact, status isn’t as attached to luxury goods anymore. The rich must therefore find new ways to display their status. One way of doing so is to express ideas and opinions that raise social status among the rich at very little cost, but which could cause harm to the people in the lower classes.3

One example of a luxury belief is that random social forces, like luck, matter more than individual decisions and effort. With other words, successful outcomes in life are beyond our control. This notion is beneficial for the upper class. Just by being born in a privileged home, they have better conditions for success in life. However, for “ordinary” people this idea can be to their disadvantage. If underprivileged people think that random chance is the receipt for success, they will be less likely to work hard.

Other examples of luxury beliefs are being for drug legalization, advocating loose sexual norms, "healthy at every size" and "marriage outdated and is an oppressive institution of the patriarchy". Regarding the latter belief, living with a partner often creates financial safety and stability as well as other benefits. Young people coming from money don't suffer as much living on their own or having more casual relationships than people who are less financially independent.

The concern with luxury beliefs is that they are often taken after by people lower down the class hierarchy. As these beliefs can cause tangible consequences for disadvantaged people, this could further widening the inequality.4

Food for thought: what if we instead utilize luxury beliefs to create positive change? If the upper class has a strong influence on lower classes, shouldn’t we as a society target and influence the opinions and ideas among the rich to bring positive change? From a behavioral perspective there could be an opportunity to bring about sustainable behavioral changes on a larger scale (e.g. for the climate) by focusing on the ruling upper class. This would need us to have a class perspective on certain issues, and focus on promoting norms among the upper class that are, for instance, more climate friendly and healthy for lower classes to inherit.

As luxury goods become unfashionable, so will current popular opinions. We could therefore expect the upper class to claim even more values in their drive to be at the top of the status ladder.5

Here we believe that there are opportunities to influence what these next “status” opinions will be. Beliefs that both fulfill the needs among the upper class to mark their privilege as well as being to an advantage for “ordinary” people to live by.

Giving is key to happiness